Is Delta-8’s Future Still As Uncertain As Before? 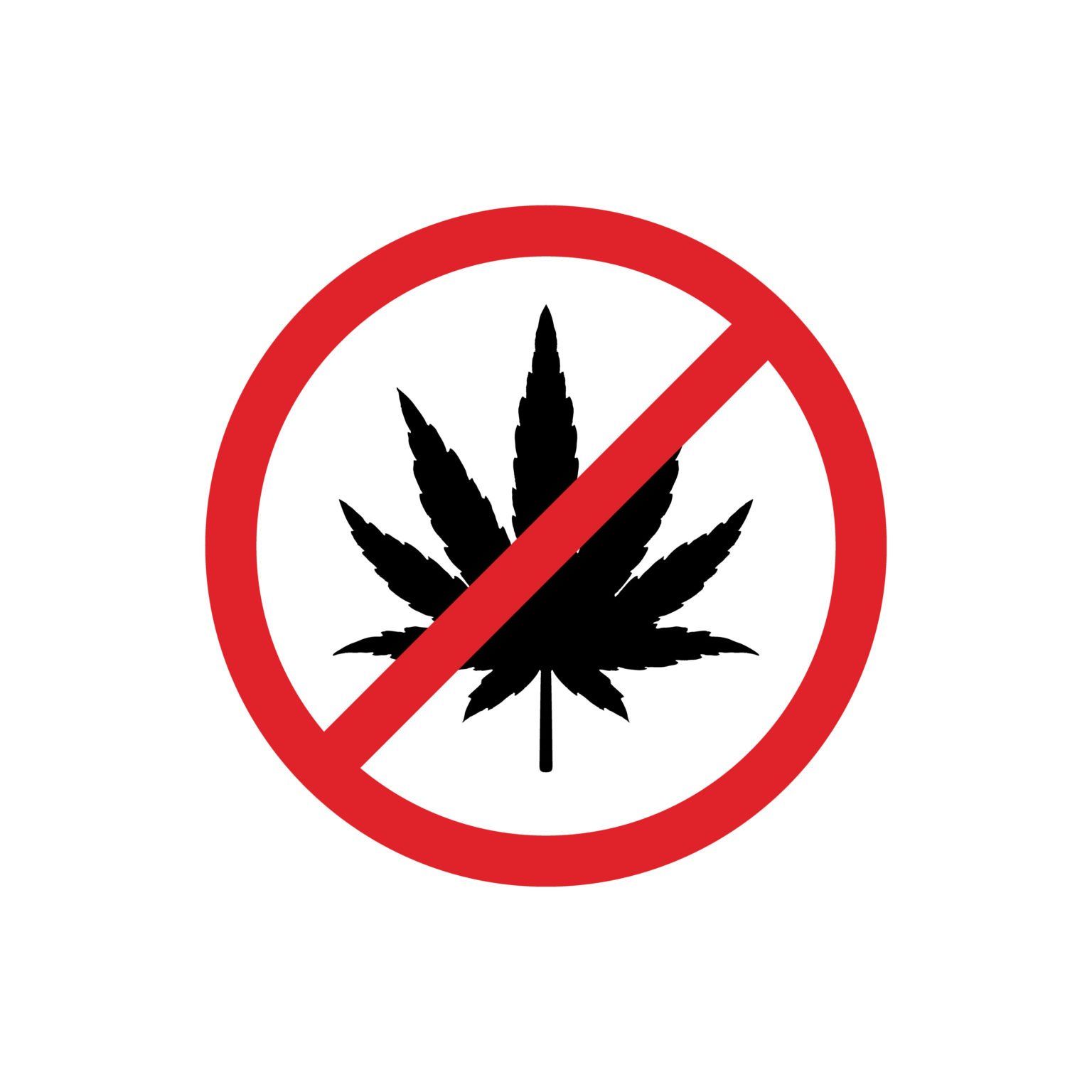 As states go back and forth on how to classify Delta-8, the hemp industry sits in wait for the uncertain future of this hemp compound.

Its inability to sit firmly on one side of popular opinion also makes it a controversial cannabinoid. Is it hemp? Is it THC?

While it acts more like THC, aka Delta-9, it comes from hemp.

The controversy of Delta-8

The Delta cannabinoids, being so closely associated with THC and marijuana, get a bad rap. Their chemical structure is different from Delta-9, and they’re less potent than THC. However, the Delta’s can still cause you to feel differently than other popular cannabinoids like CBD or CBG.

So, how they may make you feel is one confusing mark against Delta-8.

Another issue is how to make it. While Delta-8 does occur naturally in hemp, it doesn’t appear in large enough quantities to extract it naturally. That means most Delta-8 on the market today comes from a lab and not extracted.

Its “unnatural” creation is another black mark.

The combination of its creation and the compound’s potentially intoxicating and psychoactive effects are leaving legislators with big question marks over the heads. It comes from hemp, which is legal throughout the U.S., but it acts kind of like THC, which isn’t legal everywhere — what to do?

What’s happening in some states

The battle over the status of Delta-8 is apparent in states like Texas. It’s so up and down that local hemp businesses are even looking at alternatives to Delta-8 to maintain profits if it continues to hop on and off shelves.

Delta-8 initially was illegal in Texas, but a recent injunction in Travis County legalized the cannabinoid across Texas again. Even as this was happening, many Texans never even knew Delta-8 wasn’t legal.

While the Department of State Health Services included it on the drug schedule list in January, many sellers and consumers weren’t aware of the illegal status of the compound until mid-October, over ten months later.

The results of this confusion sent sellers scrambling to pull Delta-8 from their shelves, among the realization that they’d been illegally selling it for the better part of the year.

The confusion remains, although Delta-8 stays legal in Texas until a full trial in 2022 which will determine whether the state health department will have to remove the cannabinoid from their illegal substance list.

Where else can you not get Delta-8

Even as Texas makes its own decision about Delta-8, other states aren’t being so wishy washy. As of October 2021, Delta-8 remains banned or restricted in 17 states. These include:

Texas was also technically on this list, showing how new the change in Delta-8’s legal status in that state really is.

A few states are also still undecided on where to place Delta-8, serving as other examples for why using this drug is so confusing to so many. Those states are Oregon, Oklahoma, Illinois, and Alabama.

Waiting out the results of Delta-8’s future

As the entire hemp community waits out the results of Delta-8’s future, there are plenty of states that have legalized the compound and continue to sell products featuring the cannabinoid on their shelves. That means finding quality Delta-8 for your products, and it means working with Arbor Vita8. All our extracts and compounds come from superior genetics, created with care and extreme attention to detail. Our whole process contributes to our high-quality extracts. If you’re looking to find Delta-8, we’re here for you. Contact Arbor Vita8 today to learn more. 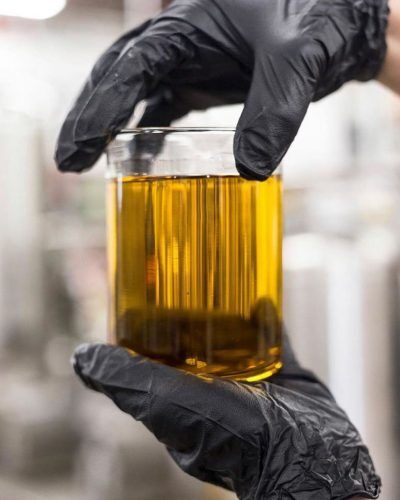