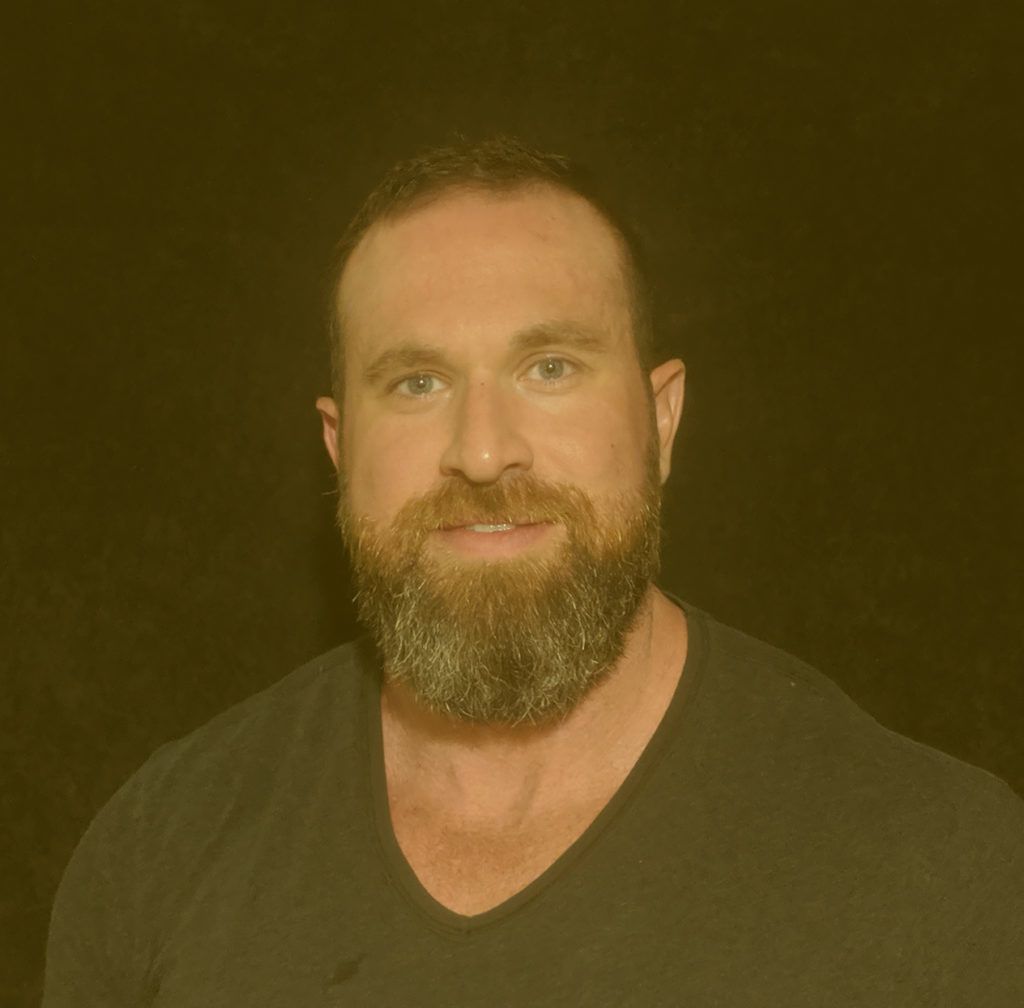 Galen studied business and communications at Kennesaw State University where he quickly became adept in the operational side of business management. After school, he was hired on to a large chemical company based in Atlanta where he learned chemical compounding and headed up quality control, swiftly moving up to Operations Manager. Galen always had a passion for exercise and the science behind it. After bodybuilding for a handful of years, he started his own nutraceutical supplement brand, taking it from local to nationwide to international in just a few short years. With his nutraceutical brand in full swing, he opened a nutraceutical manufacturing company to go alongside his brand. Galen also successfully started a construction company and helped develop and patent an automotive sensor technology while investing in various markets where he is a key player on the operational side of any endeavor. Today he owns a software company, developing exciting new applications, and is heavily involved in the CBD hemp and legal cannabis markets.